The division’s main tasks are the sale of equipment and services for service stations and customers of the parent companies and Olíudreifing’s Distribution Division, and the design, development, monitoring and maintenance of specialised equipment for storing, handling and processing fuel.

Olíudreifing's main activities are the distribution and stock keeping of liquid fuel and services to oil depots and petrol stations.

Olíudreifing does not accept orders for delivery of liquid fuel. The fuel is ordered from the relevant provider. 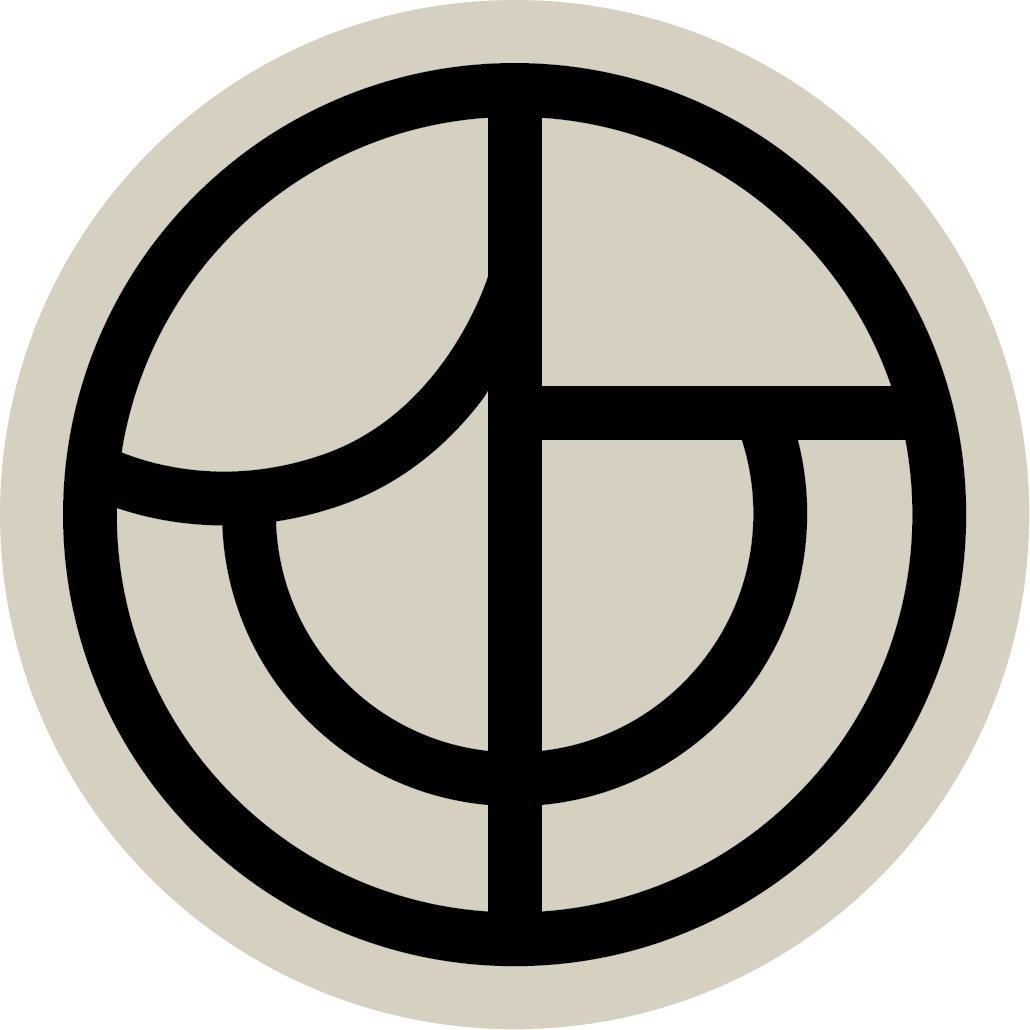 Since August 2020 Oliudreifing has received a formal equal pay certification and a permit to use the Equal Pay Label until the year 2023. The main objective of equal pay certification is to combat gender-based wage differentials and promote gender equality within the workforce. This is therefore an important confirmation that the procedure for deciding wages at Oliudreifing is based on objective considerations and does not involve gender-based discrimination.

The Gender Equality Certification standard was passed as a law in 2017 and came into effect in 2018.   All Icelandic companies with 25 employees or more, are subjected to this legislation and have to pass a rigorous auditing scheme.   Once the certification has been obtained, companies are audited annually as is required to maintain the certification.

On 12 February of this year, Olíudreifing’s new vessel arrived in Reykjavik Harbour after a journey of 4,200 nautical miles from its place of construction in the Akdeniz shipyard in Adana, Turkey. The vessel was named Keilir, the same name as that of the Company’s vessel built in China in 2002. Keilir will replace M/T Laugarnes, which has been owned by Olíudreifing since 1998. An agreement on the construction of a new vessel was signed in Reykjavík on 16 January 2018. Keilir was built according to the shipyard’s design, the 5th ship to be built according to this blueprint. Keilir is also the fourth tanker vessel to be built for Icelandic operations. Previously, Stapafell I and Stapafell II had been built for Olíufélagið and Skipadeild Sambandsins, and the previous Keilir for Olíudreifing in Shanghai in 2002. A total of eleven oil tankers have been owned by Icelanders, excluding boats.

The latest development in security matters was a primary focus during the building of the ship. The new Keilir has great improvements in everything concerning safety in marine transport of fuel, as compared to Laugarnes. These include a double bottom and shell plating, two main engines with two rudders and screws, which provides great security in difficult circumstances, e.g. in the event of a failure of a main engine, as the ship can easily be sailed using the power of one main engine. All navigation is more efficient and safer with two propellers, as opposed to a single propeller system. The ship is also equipped with a powerful bow thruster and firefighting equipment, which further increases the ship’s safety. There is heating equipment in all eight tanks, which are painted with an epoxy paint system from Hempels. There are also washing machines to wash cargo tanks. There are eight Svanehoj pumps in the ship, one in each tank.

ODR answer the Emergency
number24/7 . The Icelandic company "Securitas"
is handling the call and will send
immediately messages to the
committee of ODR if you contact us.